Last week my son competed in the AAU Junior National Championships in Orlando, Florida. Many lessons were observed, learned, and confirmed. These principles are not new, yet the high level competition magnifies these important principles through success as well as through failure. These principles may be applied to 17 year old young men, the game itself, and of course Captive Insurance!

- Experience. It’s one thing to watch on the sidelines, observe, evaluate, visualize, and in fact there is value in watching, yet being in the game is where the most growth comes. Being in the game is priceless and accelerates learning, best practices, adjustments and actual development.

Business owners follow the same pattern as they observe, evaluate, visualize how Captive Insurance may work for them, but the benefits of owning a Captive Insurance company ultimately play out by owning one! Best practices, adjustments and evolution comes quickly by experiencing (filing claims, retaining capital, paying out claims, and operating your insurance company).

- Teamwork. Volleyball is a great team sport, each player, and each position relies on each other to be in the proper position, cover for one another, and ultimately the team executes as individual players execute. Each team understands, and the best teams are very self-aware of their strengths and weaknesses.

Operating and running your business requires this same type of teamwork. Your expertise is in your operating business, your Captive Insurance team puts you and your Captive in proper position, covers all the compliance, regulation, and ultimately the execution of your insurance company.

There is more to coaching business owners regarding Captive Insurance than just educating, or completing a transaction. Having a long lasting relationship, making adjustments, and bringing out the best execution of your insurance company represents and shows how coaching matters.

- Consistency. The best players and teams are those who are consistent! Surprisingly, at this highest level of competition the best performances are a result of consistent play, NOT the tallest, or fastest, or strongest, but the most consistent players. These players make less mistakes, typically have more experience in every real and potential experience.

Your business, and your Captive Insurance company perform best in every situation not because you are the biggest, or strongest, or generate the most revenue, but because you are consistent! Consistent in operating, training, hiring, and ultimately in executing.

- Pressure. Pressure is real. Pressure sometimes is self-induced, and most often the higher the stakes, the more pressure which comes as a result. More experience in high pressure situations doesn’t eliminate pressure, however, experience helps a person through the situation or opportunity. Some players perform best under pressure and some don’t.

The business world is made up of high pressure situations, contracts, big dollars, and relationships. Initially implementing Captive insurance often creates some pressure as it is new entity with moving parts. Ultimately, Captive insurance relieves pressure as it protects a business from many, significant losses as well as provides a new profit center previously not in existence.

- Trust. Such an important feeling that is built, earned, and worked for which creates confidence for and in every situation.

For business owners, such an important feeling that is built, earned, and worked for which creates confidence for and in every situation.

Volleyball is really a fairly simple game. Still, there are variables and intricacies which set individuals and teams apart. Sounds like Captive Insurance! Captive insurance is 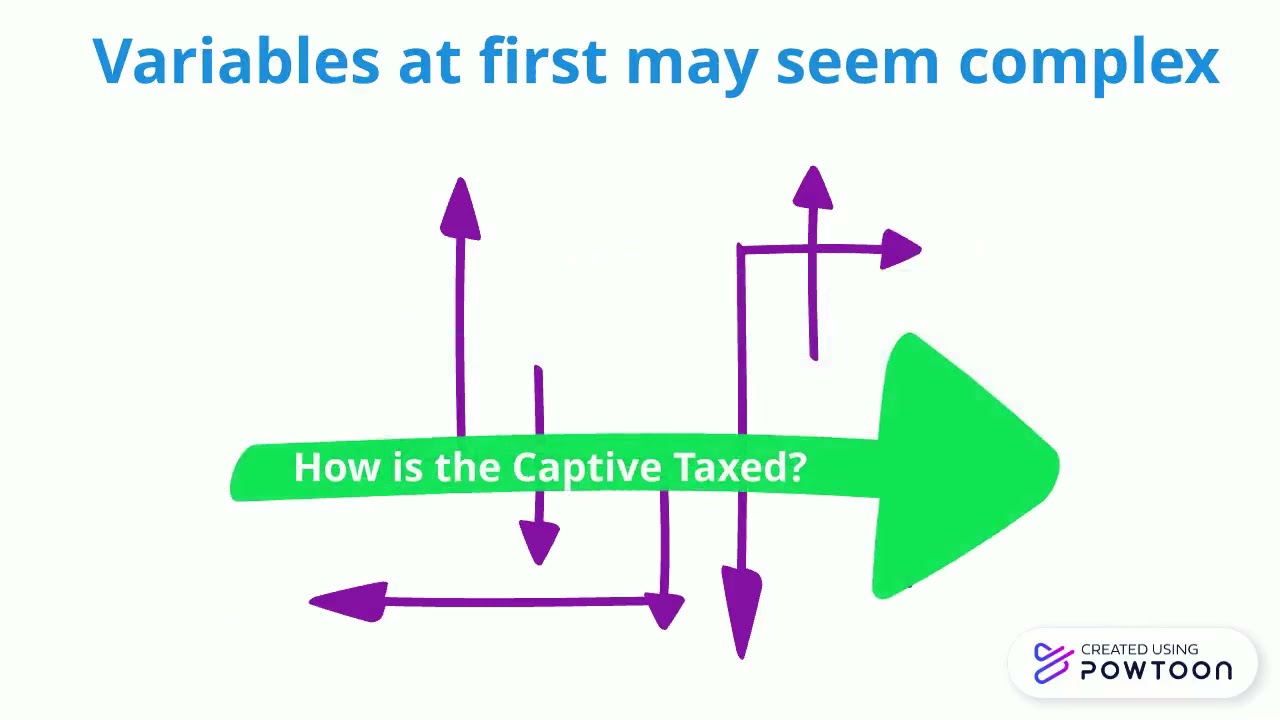 Is Captive Insurance Simple or Complex? 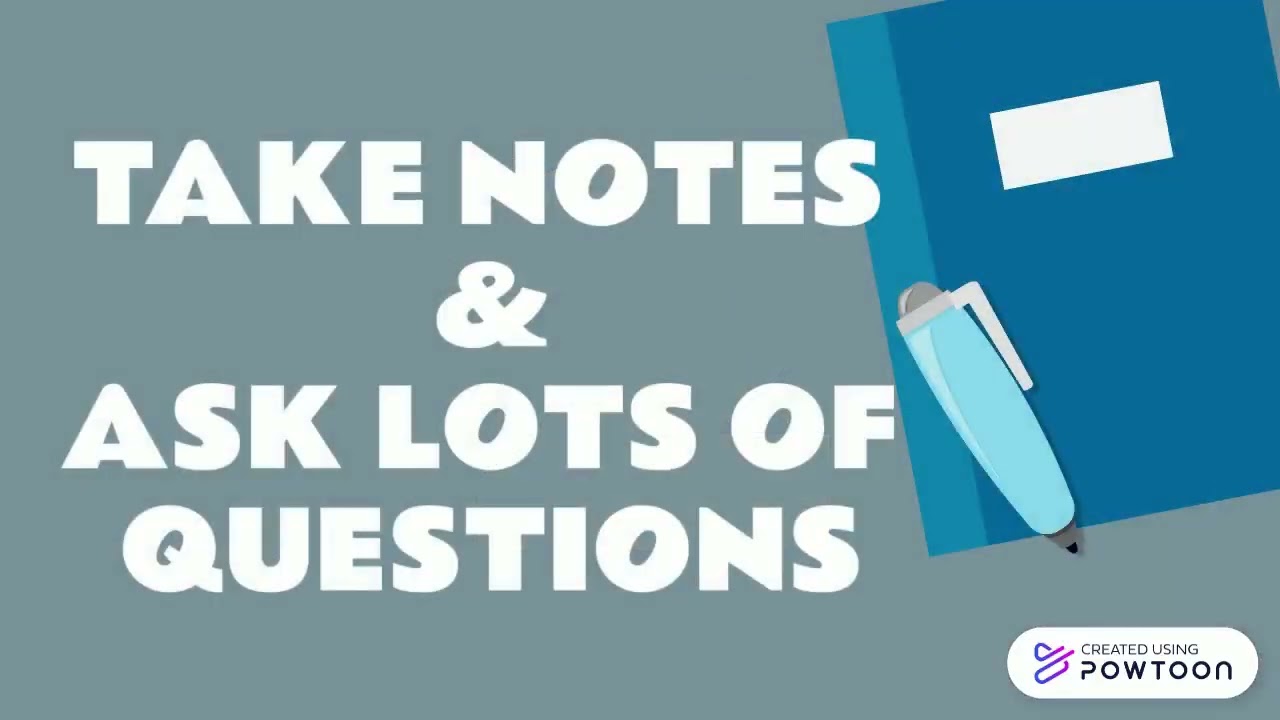 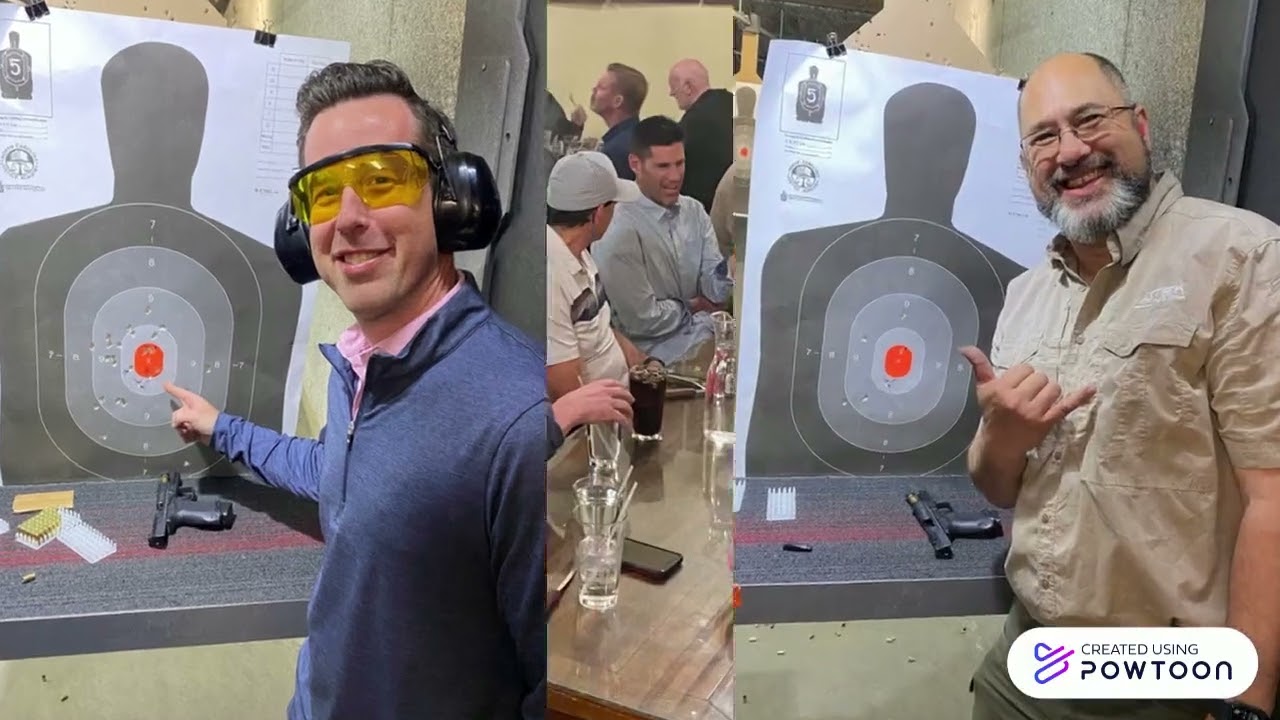 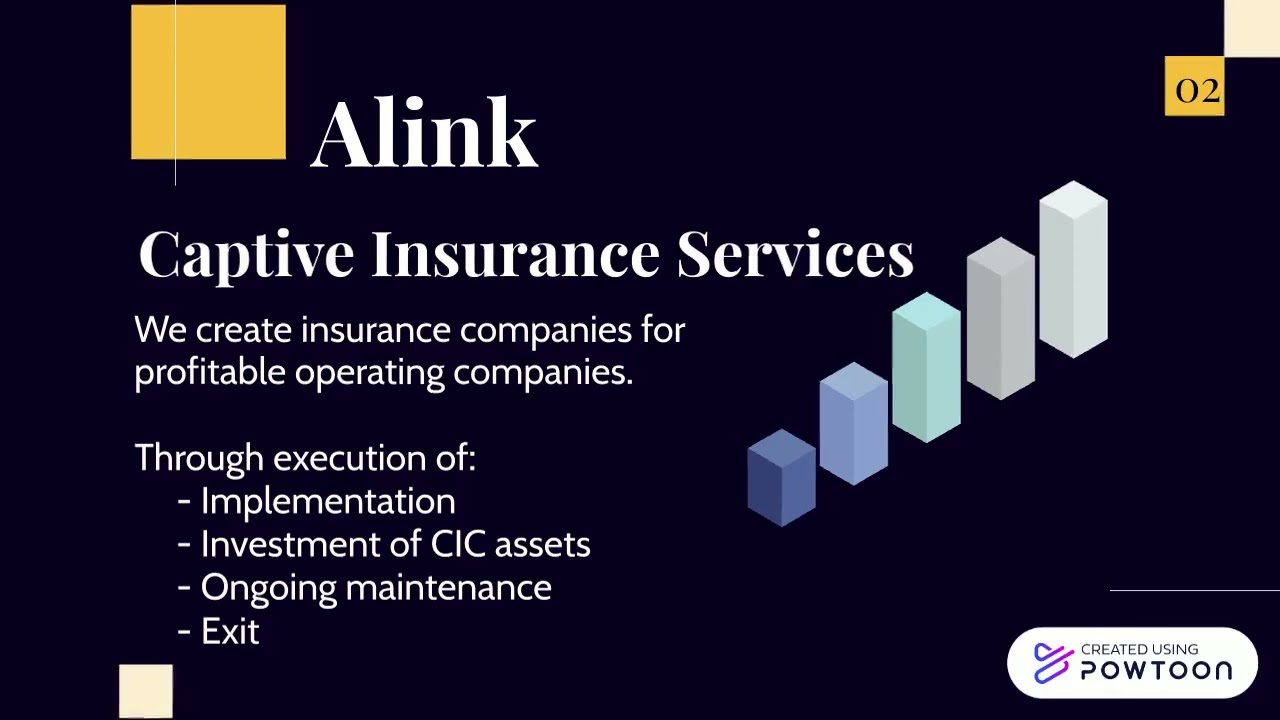