The Insurer is the insurance company. Insurance companies are designed to be profitable. In order to sustain profitability, insurers increase premiums, often with or without increased claims.

The Insured is you, the business owner. The insured benefits from the protection or insurance provided.

Insurance is big business! Why? Because companies have significant exposures to protect. Some exposures are required by law such as workman’s comp, medical benefits, general liability or errors and emissions, while other exposures are not required, yet are available such as director’s and officer’s coverage, cyber liability, and countless other risks.

When a business formally has coverage, pays premium, and binds coverage, the company pays the insurer for this coverage.

When a business informally self-insures these exposures, they are responsible for 100% of any future losses. The business may informally set aside assets from their operating account to cover potential losses.

When the Insurer and the Insured are the same, both parties benefit. Premiums are no longer a sunken cost! In fact, premiums now become profit!

Of course there are expenses of being the insurer, these frictional expenses are minimal to cover the implementation, maintenance and proper execution of the insurer. However, there are many significant benefits of being the Insurer, of owning YOUR own insurance company. Click here for Benefits of Captive insurance.

Captive Insurance provides formal coverage of many exposures. When a business owner owns their own Captive insurance company, they ultimately are both the Insurer as well as the Insured.

Ask yourself, “who profits from this captive?” Who is the Captive serving?

Why have coverage of a captive without ownership? Why share ownership if you can solely own? Why pay a third party?

 Because the insured would prefer to transfer risk to a third party carrier.

 Because the insured cannot afford or qualify for ownership of their own Captive.

 Because the insured wasn’t presented with an ownership model.

Business owners understand and feel the weight of risk and how potential losses may affect their business in general as well as how specific losses do and may affect profit and loss of their operating company.

Insuring against these risks must be considered, and whether or not to insure formally or informally.

Informally insuring exposures becomes a calculated risk in itself with no financial benefit or boundaries.

Ultimately, ownership of your own captive provides three things:

3. Profit. Insurance companies are designed to be profitable. Turn your insurance premiums into YOUR profits.

When the Insurer and the Insured are the same, both parties benefit!

Check back soon
Once posts are published, you’ll see them here.

Data In = Dollars Out 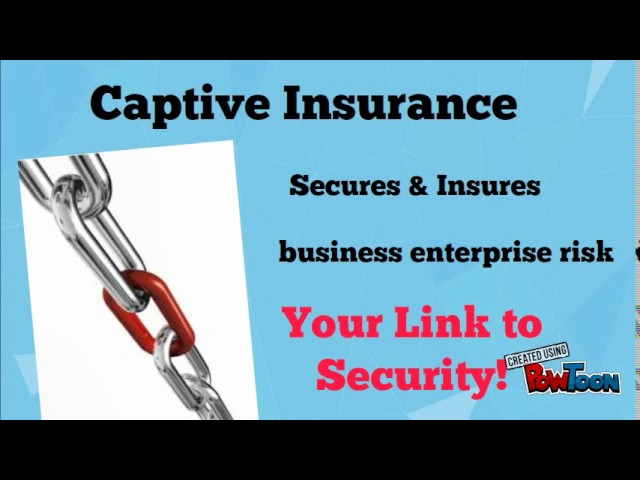 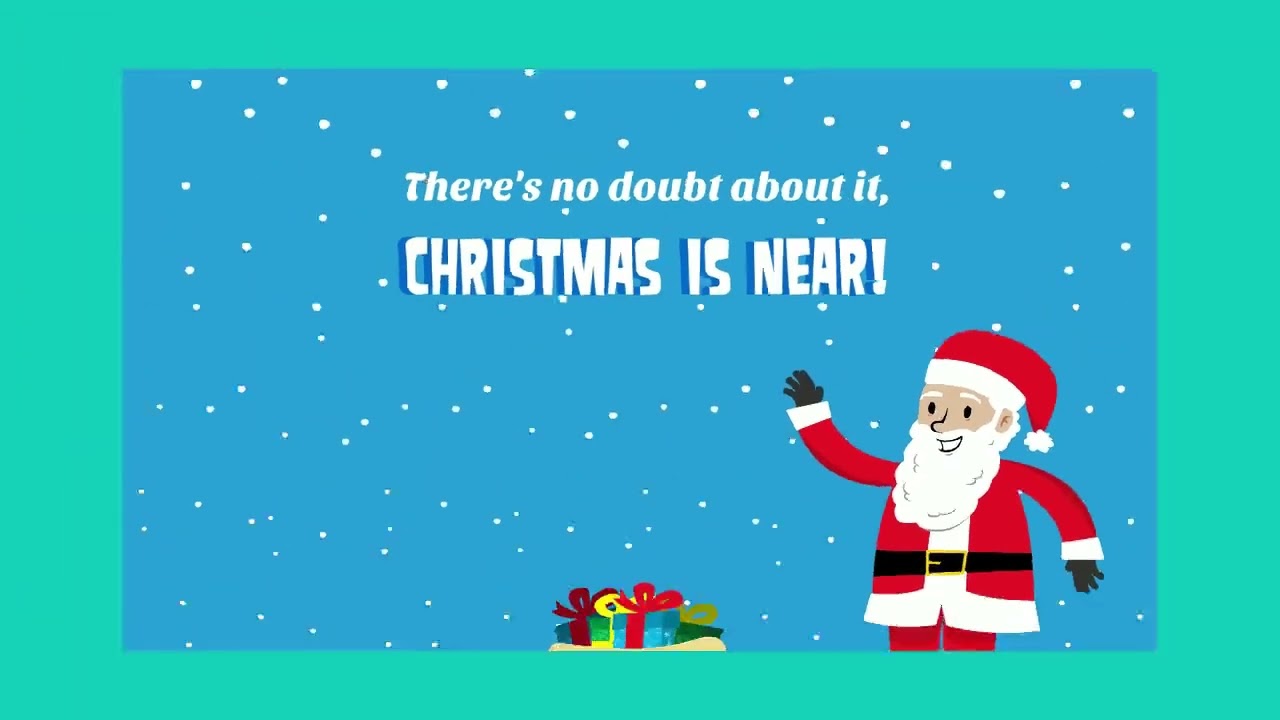