There is a distinct pattern for growing businesses regarding their medical benefits.

When an organization reaches this point, there are several natural questions to be asked such as, “Should we go self-funded?” and “Why?”

The short and loud answer is “YES!” There are multiple reasons why moving to a self-funded plan is Good.

Self-funding makes sense because of at least five significant reasons:

Self-funding with a group Captive is Better. Organizations maintain the benefits of being self-funded while adjusting the strategy for stop-loss coverage.

Being part of a group Captive Insurance Company redirects assets previously going to a third-party for catastrophic stop-loss coverage to a group which you own shares of. The stop-loss exposure is pooled with other businesses, and over a long period of time, is better than paying premiums to a third-party.

However, there are consequences. Overall there is little flexibility and control over this stop-loss coverage, you are paying a portion of other businesses claims, you don’t control investment of the groups assets, and increasing solvency requirements typically result in increasing expenses.

Self-funding with a single parent Captive is Best! Organizations maximize efficiency from beginning to end by self-funding their medical benefits while utilizing Captive Insurance to insure stop-loss risk.

Flexibility and control are now maximized in your Captive as well, benefits which include:

“As we consider various choices, we should remember that it is not enough that something is good. Other choices are better, and still others are best. Even though a particular choice is more costly, its far greater value may make it the best choice of all.” 1

What keeps You up at night? 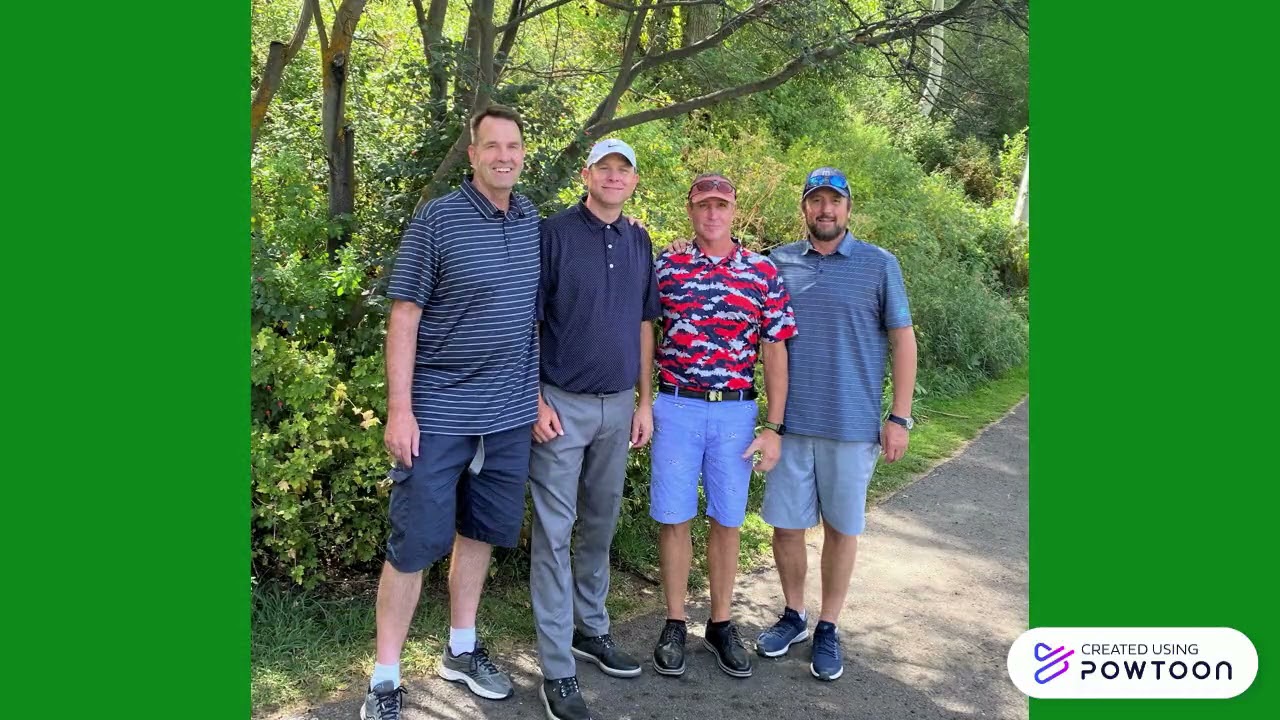 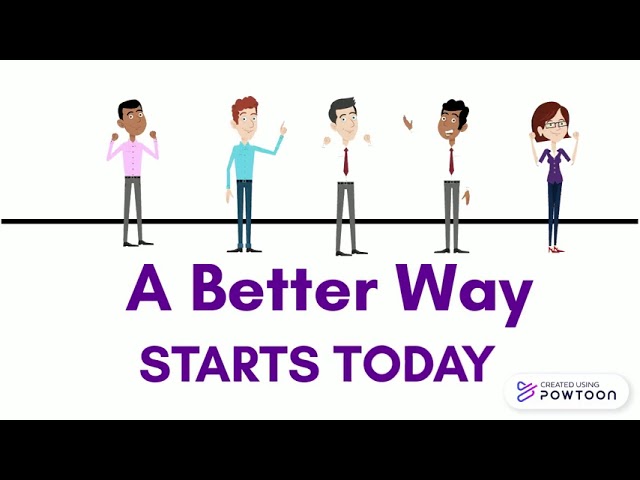 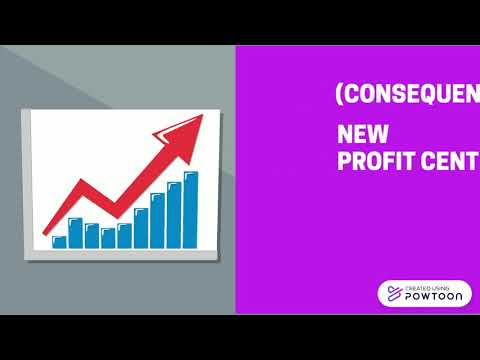 Owning Your Own Insurance Company 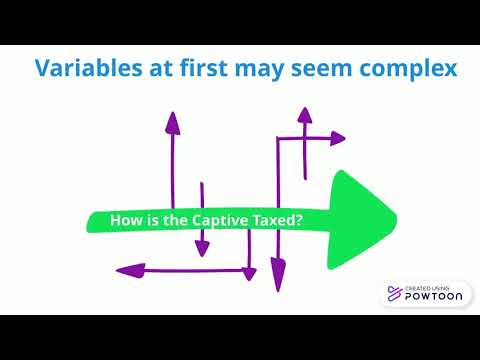